Everdale multiplayer, can we play with several people?

Author and references
Our articles on Everdale 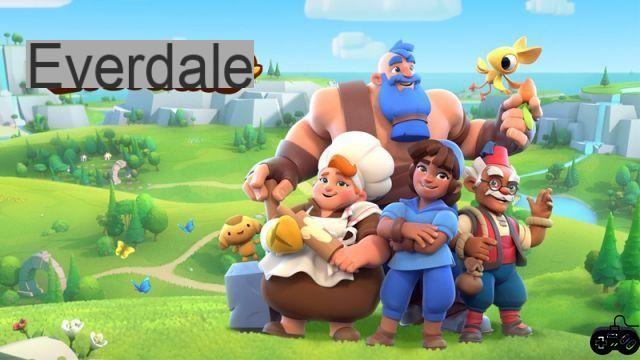 Everdale multiplayer, can we play with several people? Everdale is Supercell's newest game and it's available in beta in select countries. Only, is it possible to play it in multiplayer? We tell you more.

Everdale is the new game created by Supercell, the developers of Clash Royale, Brawl Stars and Clash of Clans. In this game, there is no question of confrontation between different villages with blows of dragons and skeletons, but rather of a quiet session. Indeed, the primary objective of the game is to collect resources to develop their economy and expand their village. For now the game is not available in France but he is still possible to play Everdale through a VPN.

You understood, Everdale is a management game based on good vibes. But would it really be if you couldn't play it in collaboration with friends? Imagine that you can play it in multiplayer.

Can we play multiplayer in Everdale?

Supercell's new game, Everdale, is of course in multiplayer. In this game there is no question of competing with friends, on the contrary, it is the collaboration that comes first ! So you can play it with 9 of your friends in order to build your village together and gradually expand until you cover the entire valley.

Each player will have their own village in the valley that can accommodate up to 9 villages. It will then be a question to use the resources of this valley together in order to develop it by trading abroad, exchanging your resources and participating in the improvement of structures. Events will also take place to bring new things to your games.

add a comment of Everdale multiplayer, can we play with several people?