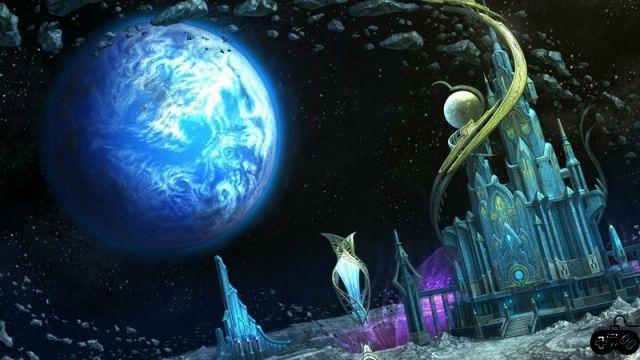 Error 2002 FF14, how to fix the bug on Final Fantasy 14? Some players may encounter the message "Error 2002" while selecting a character on FF14. But where does the problem come from?

This long-awaited extension brought a large number of players simultaneously connected to the game, causing long queues but also bugs, such as the " Error 2002 ". This appears during the character selection, when a too many players are online at the same time. There is nothing to do to correct the problem, except wait!

Error 2002, which many gamers may encounter, is described by Square Enix as follows (source):

"The message 'Error 2002' may appear when selecting a character in the character selection menu. This error is displayed when the connection server experiences a heavy traffic or when the number of characters waiting in the connection queue for each data center exceeds 17. This is a measure to prevent the server from crashing due to extreme overloads.


If you encounter this error 2002 when trying to log in, we apologize for the inconvenience, but please wait a bit before trying again. »

It is therefore normal that you encounter this error when Endwalker is released, as well as when it is released from early access, since many players will try to connect to FF 14!

Error when connecting to the multiplayer session on Civilization 6, how to solve it? ❯