Eco: Presentation of the game

Author and references
Our articles on Eco Eco: Presentation of the game Available in early access since February 6 in early access, learn more about Eco, the ecological survival game.

After a Kickstarter successfully conducted in 2015 and a presentation at PAX 2016, Echo is now available in early access on Steam : collect resources, build your homes, evolve and save the planet from a meteor!

To save the planet from a meteor, Echo gives you all the tools to succeed: harvest resources, construct buildings, create roads to move faster, choose a profession, make laws, trade your resources or become president! 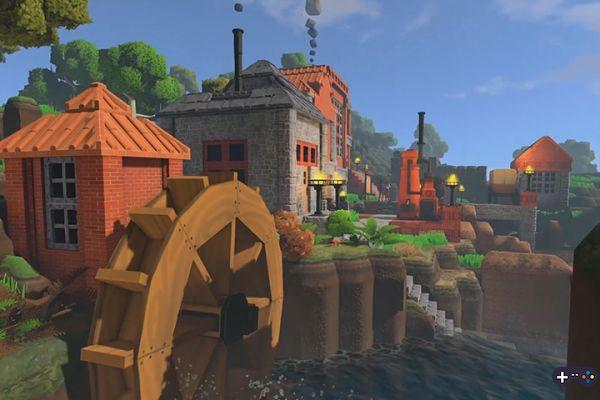 In this Minecraft-like you can choose your own land, build your house, your various industrial buildings or even build an underwater city! But be careful, you will also have many parameters to take into account, because the meteor heading towards your planet will not be the only threat you will face. If you do not pay attention to global warming you risk being confronted with a rise in water levels, hunt without restraint different animal species and you will be the cause of their disappearance. If this happens during your playthrough, all players will need to adapt in order to survive and continue to evolve to avoid planetary extinction.

So you will have to find a balanced not only with other players but also with the ecosystem of the planet to be able to save it. Each action will have an impact, so it is necessary to fully measure its scope. 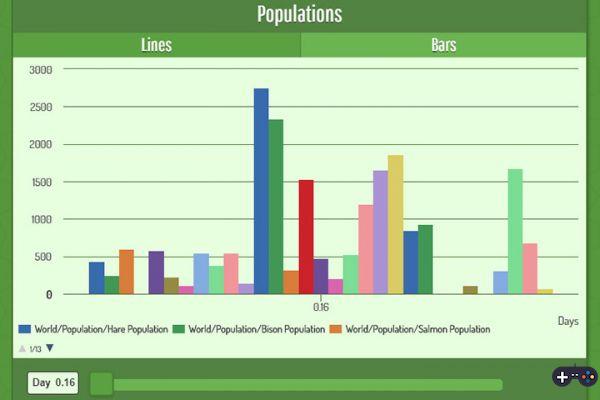 Create laws to protect certain sensitive areas, monitor the evolution of pollution on your radar, minimize your impact on the environment and join other players in developing various researches and creating tools allowing you to save the planet! 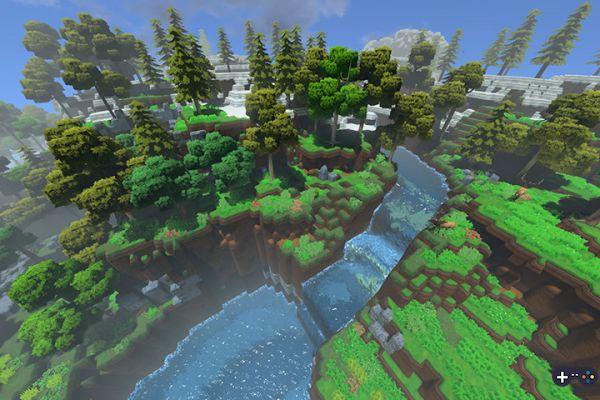 Echo is an Early Access game available since February 6 for €27,99, and only offers English as a supported language (French will surely be added soon by the developers).

add a comment of Eco: Presentation of the game