Each and every one of the Clash Royale Characters 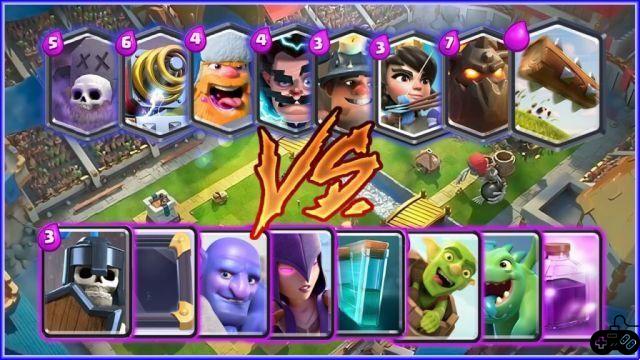 All clash royale characters they are always in a process of progressive improvement. That's why we recommend that you continue Supercell's quarterly updates so that you are not surprised, in the middle of the game, by new aspects of your favorite characters.

If you want to know more about all the characters in Clash Royale you must continue reading! Since, soon we will be giving you all the information you need to know about the incredible characters that this renowned title offers.

Each and every Coin Master Set ❯