Author and references
Our articles on Diablo 3 Diablo 3: Sets offered season 21, free builds to play - Haedrig's gift Season 21 of Diablo 3 is coming and will bring with it a lot of free sets to recover thanks to the chapters of the journey. Find here the best related builds by class.

Diablo 21 season 3, available since Friday, March 13, updated some sets from previous seasons. By completing the chapters of the Journey and opening Haedrig's gifts with the same character, players will be able to obtain a complete set for free.

We have therefore prepared builds for you associated with the different builds offered for this new season.

Barbarian Build Might of the Earth for Diablo 21 Season 3

With the free Might of the Earth set players will be able to take advantage of the Leapquake build. A build that consists of moving around by jumping furiously through the rift to inflict maximum damage thanks to Earthquake. 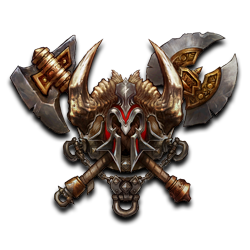 With the free Shadow Mantle set for this season 21 Demon Hunters will be able to play the Shadow Impale build. Based on the set bonus and the use of the Impale spell, this build turns out to be very correct for solo rifts. 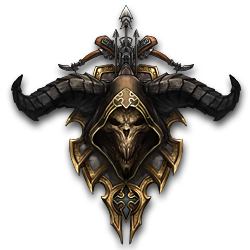 This Crusader build relies heavily on attack speed and the use of Correction while generating a lot of thorn damage in area. 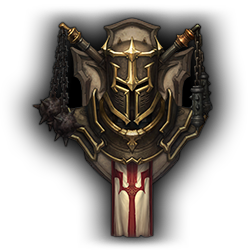 With the Jade Harvester Outfit set offered this season, Witch Doctor players will be able to take advantage of the Jade Harvest build. A fairly popular build that has already proven itself. 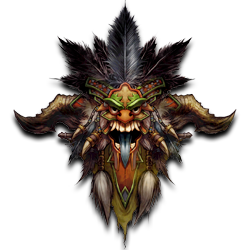 The Monkey King Garb Free Monk Set is arguably the best of all the classes. This set notably allows you to play the Sunwuko Tempest build which already promises to be the best for Monk this season, but also the Sunwuko Wave of Light build, a build that is also very effective. 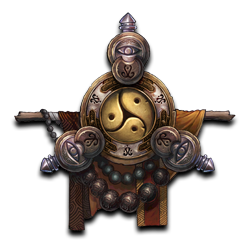 With its Blood Nova and Bonestorm generation, this Necromancer build deals heavy area damage. However, it fails to perform well in the first tests, compared to other Necromancer builds such as the Explosion LoD build. 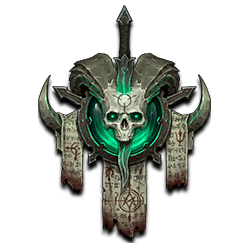 Although it is not the most effective Sorcerer set, the Firebird Garb set offered allows you to play a Meteor Firebird build, which remains more than correct. 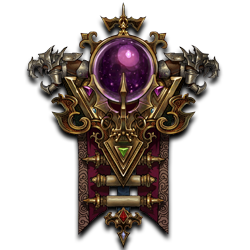 For players looking to take things a step further and find the best build for their core class, be sure to check out our Diablo 21 Season 3 Best Builds guide!