Author and references
Our articles on Diablo 3 Diablo 3: Sets offered season 20, free builds to play Season 20 of Diablo 3 is coming and will bring with it its share of free sets to be collected thanks to the chapters of the journey. Find here the best related builds by class.

Diablo 20 season 3, available since Friday, March 13, updated some sets from previous seasons. By completing the chapters of the Journey and opening Haedrig's gifts with the same character, players will be able to obtain a complete set for free.

We have therefore prepared builds for you associated with the different builds offered for this new season.

The Barbarian, in addition to the new Horde set of the ninety savages, will be able to obtain the entire immortal king. We therefore offer you a build using this set in combination with the Hammer of the Ancients spell.

The Barbarian Immortal King Hammer of the Ancients build

During this season, Demon Hunter players will be able to obtain all of Natalya's Vengeance. So find a build based on the bonuses of the set as well as the Rapid Fire / Rain of Vengeance combination. 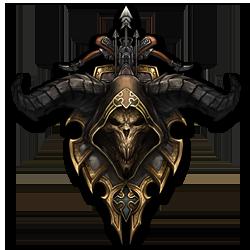 For this season it's all pursuit of light which players will be able to obtain for free with Haedrig's donation. We therefore offer you a build using the set and oriented around the Blessed Hammer skill. 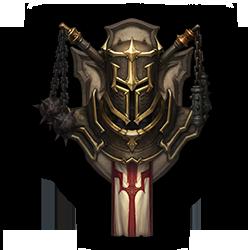 In addition to a new set, Parure de Mundunugu, Witch Doctor players will be able to retrieve all of the Arachyr's Spirit. This build thus mainly uses the different diseases available to complete the faults. 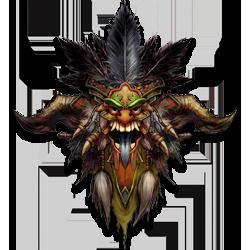 For this season 20 the Monk will benefit from the bonus of the whole Uliana's Strategem. This build, quite classic, mainly uses the damage of the Explosive Palm. 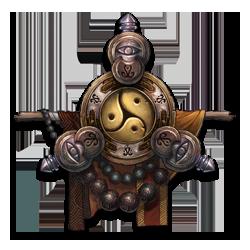 During this new season, Necromancer players will be able to recover the set Trag'Oul's Avatar. This build mainly uses corpses as resources to deal damage. 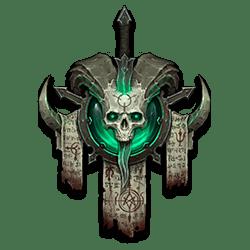 This season 20 promises to be very interesting for players of Sorcerer of Diablo 3. In addition to enjoying a new set highlighting the hydra spell, Veil of the typhoon, players will be able to obtain Incredible Arcanum of Vyr. Among the different possibilities of the set, we offer you here a Vyr build using the form of Archon. 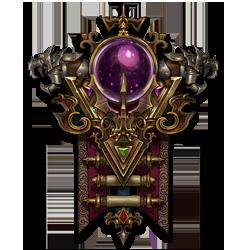