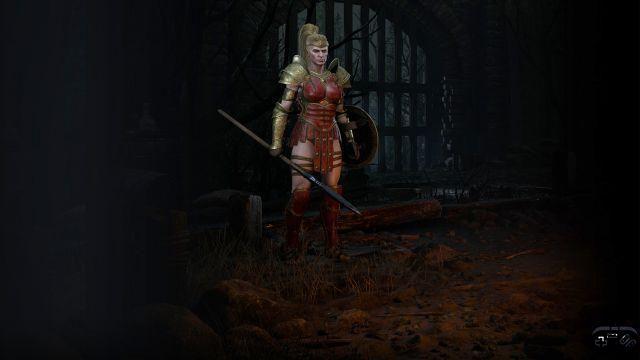 Diablo 2 Resurrected Amazon leveling guide, how to pex quickly? With the release of Diablo 2: Resurrected, players will set out to reach level 99 as quickly as possible. Find here how to optimally level with the Amazon.

Here's how to mount your Amazon up to a satisfactory level to start your builds!

As an Amazon your leveling will be divided into two parts. The first before 32 level where you will use a bow and the second where you will switch to the javelin, from 32 to 75. 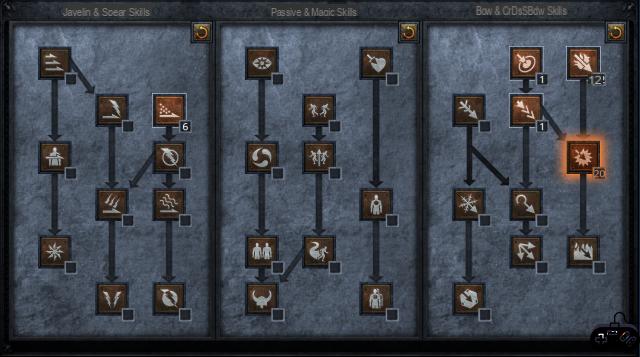 After level 32, you will have to reset all your points to 0. You can choose to continue with this build until level 35-36, investing in the Arrow inflamed. 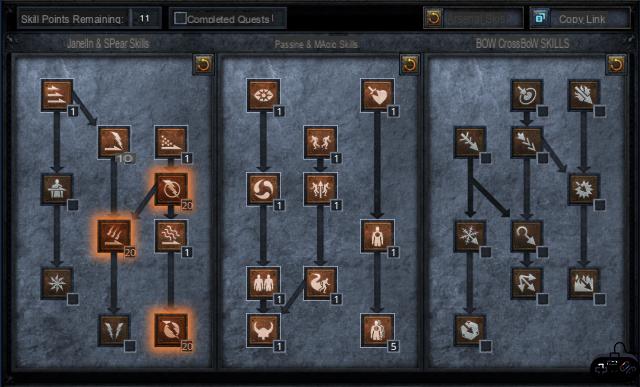 After level 75, you can take an interest in another build and farm it. You have a very good start to build based on Ball of lightning.

You just have to 20 points in Energy and dots in Strength and Dexterity to be able to equip weapons and armor. Everything else in Vitality. Remember to always put dots in Vitality at each level.

Before level 32-36, use your Poisoned Javelin frequently to add some damage to your rotation of throwing explosive arrow. Then lightning ball against bosses and raging lightning against groups of monsters. keep your Valkyrie with you in difficult times.

Build Monk LoD Wave of light in season 24 on Diablo 3, spells, stuff and cube of Kanaï

Diablo 4 classes, Druid, Barbarian and Witch, all the info

add a comment of Diablo 2 Resurrected Amazon leveling guide, how to pex quickly?