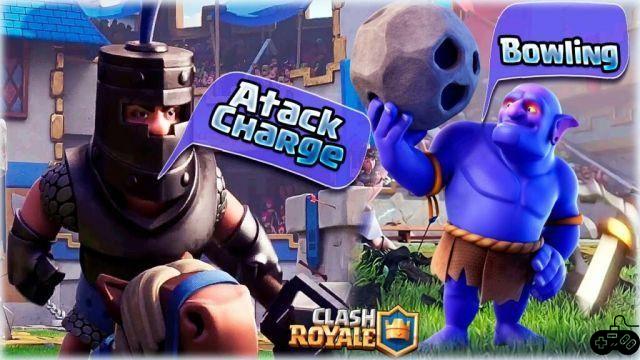 In the game Clash Royale there are many characters with unique quirks and abilities. Apart from that, they have prayers and reactions when they are on the battlefield, which for some is very interesting to know what each of the troops expresses when attacking or protecting.

We can achieve characters that affirm sentences that must do with their origin, as well as other troops using a sentence to give originality to their attacks. If you want to know what are the prayers of the characters Clash Royale You are in the right place! Since, soon we are going to give you certain more symbolic sentences of the characters in this title. Let us begin!